It's How the Banking Industry Grows Business Growth in 2018 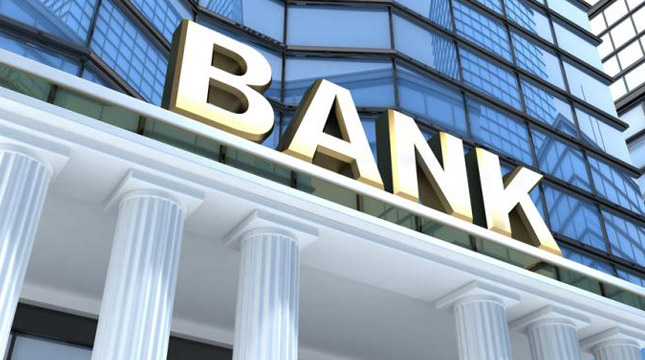 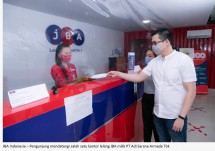 Sri Mulyani: Thanks to Vaccines and Policy Support, Economic Recovery is Improving

Based on data released by the World Bank, Indonesia's economic growth in 2018 will strengthen compared to 2017.

Indonesia's Gross Domestic Product (GDP) growth is predicted to rise to 5.3 percent in 2018 compared to 2017 of 5.1 percent, the government also hopes for growth in the banking sector.

As stated by Finance Minister Sri Mulyani Indrawati, Indonesia's biggest challenge to realize economic growth in RAPBN 2018 is the growth of banks which is expected to grow strong enough to achieve the target of 5.4% GDP growth.

The reason, because to achieve economic growth in 2017 of 5.2% it still must be triggered by the banking sector, especially from credit growth.

Banks should grow Rp483 trillion in credit to reach 5.4 percent growth compared to 2017 which is estimated at 5.2 percent of Rp370 trillion, "Sri said.

Meanwhile, the Governor of Bank Indonesia, Agus Martowardojo, expressed the global economic outlook followed by the gradual growth of commodity prices to support the growth of deposits and credit distribution in 2018.

With the economic outlook, Bank Indonesia (BI) predicts growth in Third Party Funds and credit distribution of the banking industry in 2018 will be in the range of 9 - 11% and 10-12%, respectively.

The loan portfolio is targeted to increase compared to 2017 which reached Rp9.7 trillion.

Director of Medium Business of BNI, Putrama Wahyu Setiawan explained that throughout 2017 the number of BNI KUR debtors reached 61,606, or increased by 39% compared to 2016 which reached 44,300.

During this time, the majority of KUR BNI distribution is done to the productive sectors such as agriculture, plantation, fishery, industry, construction and services which all control 40.7% portions.

BRI plans to acquire a small bank. However, when delivered by President Director of BRI Suprajarto, the acquisition process is not done directly by BRI, but through one subsidiary, PT Bank Rakyat Indonesia Agroniaga Tbk or BRI Agro.

BRI is still reviewing the ability of BRI Agro to acquire banks.

The program of a million homes is still the main driver of BTN Bank credit.

This figure is also above the average of the banking target in general by 14%.