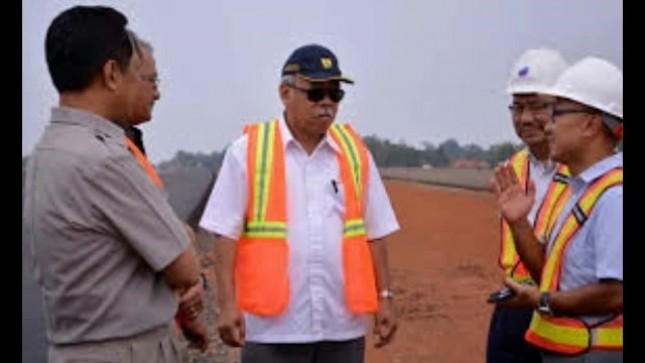 INDUSTRY.co.id - Yogyakarta - Minister of Public Works and Housing (PUPR) Basuki Hadimuljono revealed that the housing sector's achievement in the last 3 years (2015-2017) is the construction of houses of 2.4 million units, of which 15% received funding stimulants from the state budget.

It is said Minister Basuki one of the challenges in implementing One Million Housing Program (PSR) is the availability and price of land is very high.

The Central Government, together with the Regional Government, the Housing Development Association, the Banking and other stakeholders are working to increase the supply and accessibility of the people to own the house through the One Million House Program.

To realize the achievement of the program, the Government has issued a policy to cut the licensing of housing both in the Central Government and which is the authority of the Regional Government.

One of them through the Economic Policy Package XIII on Housing for MBR and followed by the issuance of Government Regulation no. 64 of 2016 on Low-Income Housing Development on 29 December 2016.