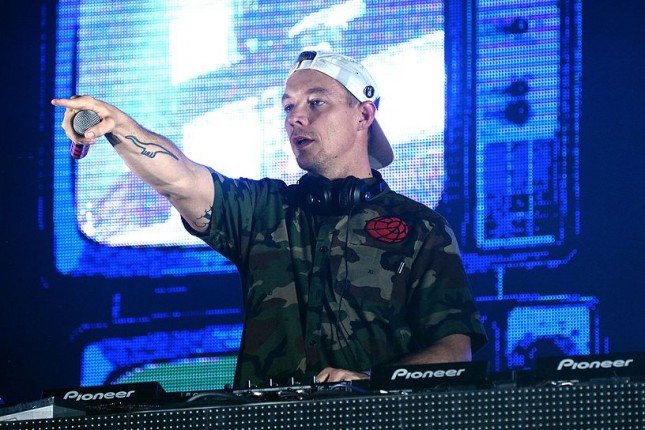 In this new album, Diplo collaborated with several musicians, with DRAM in single Look Back and with Godlink in Get It Right singles.

Amidst the release of her latest album, Diplo is also busy with a collaborative project with Major Lazer, with the release of a duet album titled "Peace Is The Mission". Most recently, the album "EP Know No Better".

DiskJokey born in 1978 is also just collaborating with musician Mark Ronson for the Silk City music project which will be premiered in the Governors Ball Music Festival at Randall's Island Park, New York in early June. The festival will also be enlivened by Jack White, Yeah Yeah Yeahs, Eminem, N.E.R.D and Travis Scott.