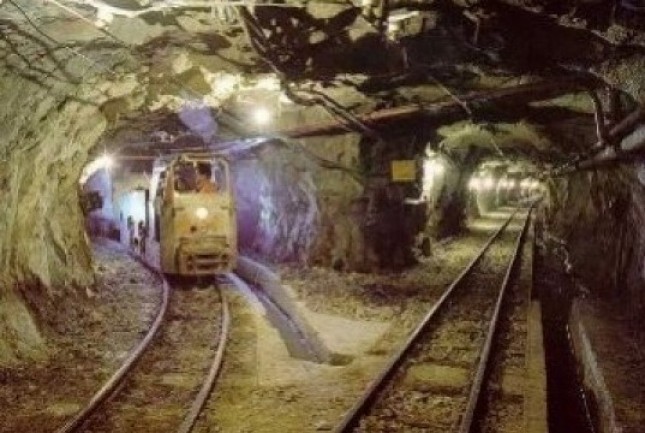 INDUSTRY.co.id - Jakarta, The establishment of holding BUMN Tambang impressed forced because Inalum has a different market structure with mining companies under it.

Ahmad Redi as Coalition Spokesman stated that the petition for judicial review of PP 47/2017 is a form of Constitutional Coalition ijtihad to ensure that the Government's holding by removing the status of BUMN (Persero) PT Antam, PT Bukit Asam and PT Timah is a wrong policy because it is contradictory to Article 33 paragraph (2) and paragraph (3) of the 1945 Constitution, State Finance Law, BUMN Law, and Minerba Law.

This resulted in the loss of state financial oversight from BPK, BPKP, and KPK. As well as the possibility of holding corporate actions that have the potential or significantly detrimental to the national interest due to changes in the form of state enterprises into private companies remove the control of the Government and Parliament.

In addition, in the PSO State Finance Law in the framework of private equity participation (PT ANTAM et al) can only be done under certain circumstances which result in the national economy with the approval of the DPR.

Furthermore, PT ANTAM, PT BUKIT ASAM, and PT TIMAH can no longer enjoy the luxury of special policies for BUMN in the field of mining as stipulated in the Mining Law as a form of implementation of Article 33 paragraph (3) of the 1945 Constitution.
Director of Legal Consultation and Legal Aid Institute of Sahid University, Wahyu Nugroho as one of the Petitioners for Material Testing, stated that PP 47/2017 has degraded the public participation in overseeing the company that used to own the country, and now turns private.

In addition, the obligation of SOEs to participate in prospering the Indonesian people in accordance with Article 33 paragraph (3) of the 1945 Constitution has ceased to exist due to the change of PT ANTAM et al.

The Civil Society Coalition hopes that the Supreme Court can grant the petition for this judicial review so that the status of PT ANTAM, PT BUKIT ASAM, and PT TIMAH that have been privatized by the Government are canceled.

PT ANTAM, PT BUKIT ASAM, and PT TIMAH must remain SOEs so that they remain state-controlled for the greatest prosperity of the people.