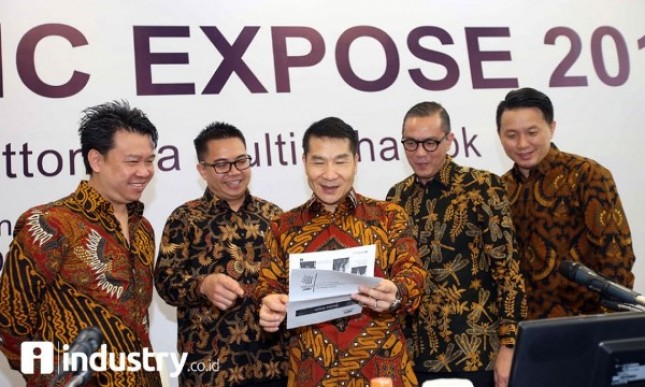 "The total dividend distributed by the company amounts to 30 percent of the total net profit of 2017 of Rp181 billion," said Djaja Suryanto Sutandar, President Director of WOMF, at the public exposure in Jakarta on Thursday (15/03/2018).

Djaja said all dividends for the fiscal year 2017 will be distributed to the shareholders of the company no later than one month after the Annual General Meeting of Shareholders (AGM) held Thursday (15/03/2018).

"Management also set aside Rp1 billion fund taken from the 2017 net income as general reserves. That is to comply with the provisions of Article 70 paragraph 1 of Law no.40 of 2007, regarding Limited Liability Company and Article 24 of the Company's Articles of Association," Djaja said.

"The report is that all proceeds of the bond offer have been used up to support the financing activities of the Company," Djaja said.

In addition, Djaja, a shareholder in the Extraordinary General Meeting of Shareholders (EGMS) which also held today approved the change of domicile of the Company, where the Company will occupy a new location at the Altira Office Tower on Jalan Yos Sudarso Kav. 85, North Jakarta.