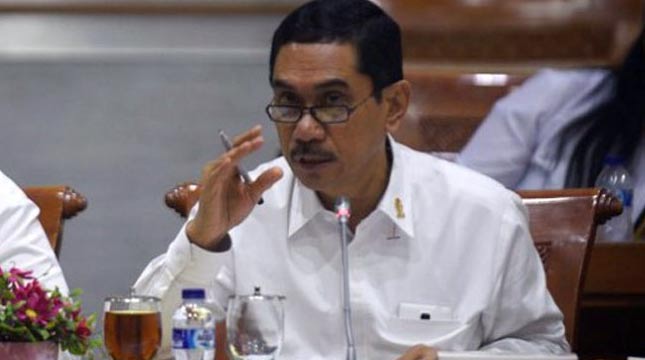 "We agreed to give each other information and convey what efforts would be needed in the effort to counter terrorism including the prevention efforts," said Suhardi in Jakarta, Wednesday (2/8/2017)

Previously the Head of BNPT received a visit of New Zealand National Security and Assistant Commissioner Michael Pannet assistant who was accompanied by officials of the New Zealand Embassy in Indonesia.

The meeting was used to exchange experiences on countering terrorism in their respective countries, including how to deal with Foreign Terrorist Fighters (FTF) which has been a serious threat to countries in Southeast Asia.

According to Suhardi, there are several similarities between views and practices undertaken by Indonesia and New Zealand in applying a soft approach to the close family of radical groups.

"Including deradicalisasi programs that we do so far such as building mosques and others," said the former Kabareskrim Police this.

According to the Head of BNPT, the New Zealanders feel they gain meaningful feedback for them and other participating countries from the forum.

"Because at the meeting we discuss everything, whether how to anticipate the FTF, handling of kontranarasi, law enforcement, and so on," he said.