The number of foreign tourists visiting Southeast Maluku is increasing 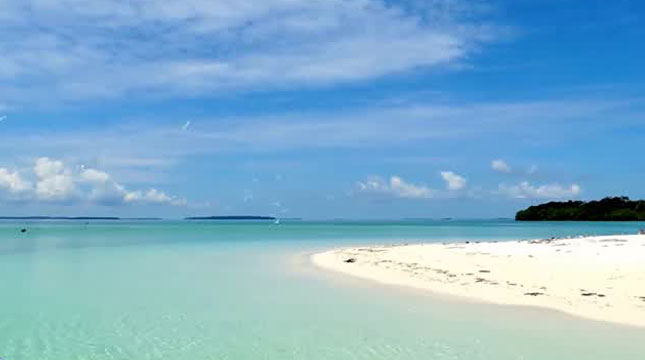 "The number of foreign tourists here is around 3,750 people in 2017, before about 5-10 years ago only about 1,000 people" said Budhi Toffi in Langgur, Kei Kecil Island, Southeast Maluku Regency, Maluku.

According to Budhi, although the number of foreign tourists is relatively small compared to other famous tourist destinations in the archipelago, but the average foreign tourists have a long stay, an average of four days.

Budhi who had studied in Bali also revealed that there was once tourists from England who lived in Kei Island, Southeast Maluku, until for several months.

In fact, he continued, there are also officials from Rotterdam, Netherlands who often invite family members to vacation every year.

But for now, he sees that one of the fastest growing countries in his visit is China.

"From Jakarta alone almost 10 thousand people who enter," he said.

As proclaimed, Maluku Province has a lot of promising tourism potentials that must be developed as a destination or world tourism destination in the future.

"Actually this destination has been seen from the visit of hundreds of foreign tourists who use cruise ships and make Ambon as one of their destination visit," said CEO of PT. Anaya Graha Abadi, Lukas Pattinasarany, Wednesday (28/2).

Maluku entrepreneurs who have long been active in Bali is claimed the potential of nature tourism, history, and culture of this region is not inferior to the national and world tourist points. (Ant)