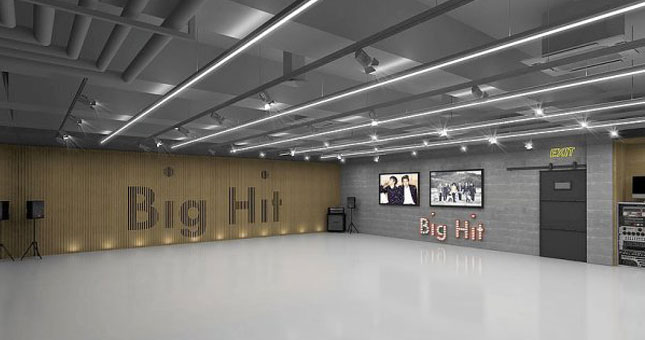 INDUSTRY.co.id - South Korea - South Korean mobile gaming company Netmarble is rumored to be investing its fortune for Big Hit Entertainment for 201.4 billion won. This makes it the second largest shareholder. The investments are made to increase their influence in the global music and games industry and to expand the business synergies of both companies.

Quoted from soompi (4/4/2018), the company that made the popular games 'Modoo Marble' has invested 201 billion won to the Big Hit Entertainment and Netmarble contributed in the Big Hit share of 25.71 percent.

Big Hit Entertainment stated, "We are pleased that global businesses such as Netmarble participate as major shareholders of Big Hit Entertainment. A more stable operation becomes possible by working with investors with a financial perspective and a strategic point of view. We believe that it will be helpful in the future to work with Netmarble, who has enough experience with intellectual property rights in the gaming industry. "

Meanwhile, Nethamble CEO Bang Junhyeok said the company will work with Bang Sihyuk's entertainment company in the development of music and games that globalize.

Previously, Netmarble has been working with Bangtan Boys or BTS to release a mobile game called 'BTS World' for the first time.