This Is Performance of Sharia Banking Industry Throughout 2017 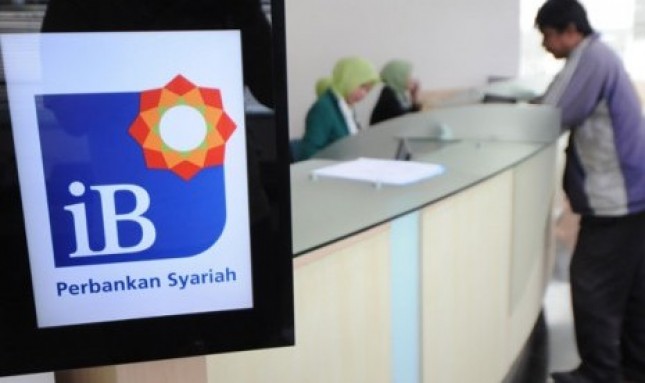 For DPK Rp342 trillion with details of 25.8 million accounts. By Instruments dominated by deposits of 57.82% with the highest composition of Time Deposit 1bulan. Regional OJK highest contributor of industrial assets that is DKI Jakarta with 54.87%