Boediono: Leave it to Law Enforcement 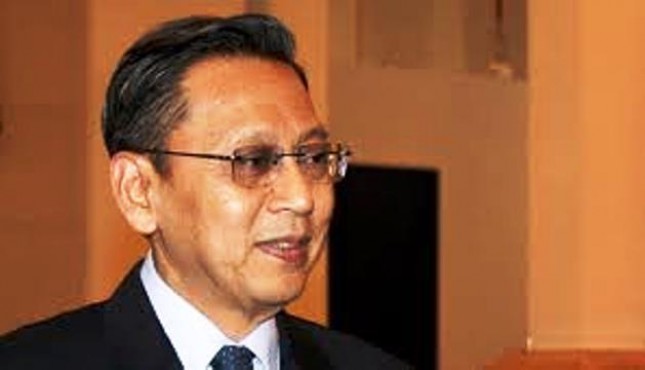 "I fully believe in his wisdom," said Boediono after becoming a speaker in a scientific oration titled "The Role of Public Sector Reform in Economic Development in Disruptive Era and Megatrend Global" at the Auditorium of Juwono Sudarsono (AJS) FISIP UI, Depok, West Java, Friday (13/4/2018).

Boediono is reluctant to respond to the South Jakarta District Court's decision to ask the KPK to establish a suspect. "Leave it to law enforcement," he said.

Former Governor of BI is immediately leaved the journalists who want to ask for an explanation about the case of Century.