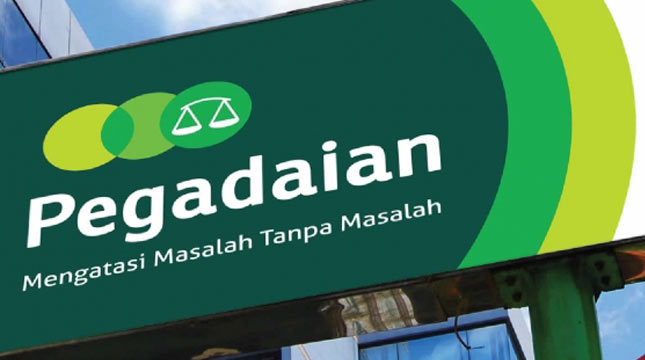 INDUSTRY.co.id - Jakarta - The Financial Services Authority (OJK) stated that only 24 out of 585 pawnshop businesses registered in Indonesia are licensed by the financial authorities.

"As of May 2018, listed pawnshops are 14 companies and have 10 companies licensed," said Deputy Supervisory Commission IKNB II OJK M Ihsanuddin during a discussion with media crews at OJK Headquarters, Jakarta, Friday (25/05/2018)

"It turns out that one company is somewhat deviated from the activities set in the POJK, then canceled registration," said Ihsanuddin.

In more detail, the 15 listed pawnshop companies in OJK ten of them are in the form of Limited Liability Company (PT), two cooperatives, two Partnership Commanders or CV, and one Trading Company (UD). Meanwhile, 10 companies that have obtained permission from OJK are all in the form of PT.

On July 29, 2016, OJK issued OJK or POJK Regulation Number 31 / POJK.05 Year 2016 regarding Pawnshop Business. In the POJK it is stated that the deadline required to have business license for the perpetrators of the pawnshop business is three years after the POJK is issued alias at the latest on July 29, 2019.

However, for the registration deadline for the business pawnshop it is on July 29, 2018 or about two months away.

"Those who register after passing the date then they must directly follow the process for business license, unlike those who register before July 29, 2018, they are still given time to prepare for capital fulfillment or legal entity form until 29 July 2019," he said.

Ihsanuddin added, in addition to providing legal basis for OJK in conducting surveillance and also provide legal certainty for business players pawnshops, another important thing behind the OJK issued a regulation about the pawnshop is to protect the community as consumers of the pawnshop itself.

Therefore, OJK also requires a minimum paid up capital of Rp500 million for a pawnshop company whose operational scope is regency / city and Rp2.5 billion for provincial scope.

"If there is no minimum paid-up capital rule, it will be inconsequential, for a pawnshop that receives gold and other valuable asset must have a good and safe storage place, fire-resistant thief," he said. Ihsanuddin.list