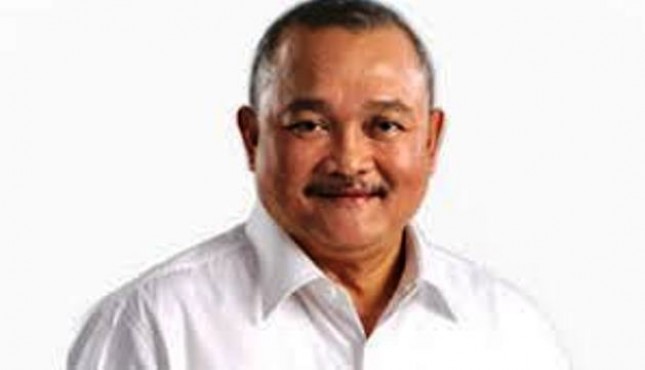 INDUSTRY.co.id - Palembang - South Sumatera Governor Alex Noerdin asked the community to forget the differences and disagreements on the day of Eid al-Fitr.

South Sumatra province, is currently preparing to hold two major agenda of the year 2018 that the Election of Regional Head simultaneously on June 27 and Asian Games, August 18, he said.

He said hopefully blessed God and all goes smoothly without hindrance.

However, he continued, for the success of these two important agendas, it expects the support of all levels of society by jointly maintaining a conducive atmosphere.

"Let's keep the atmosphere conducive as it is today by staying in harmony between ethnic and religious interfaith," he said.

According to him, 2018 is the last year of his term as Governor of South Sumatra. During the second period of his leadership the provincial government has done much for the development of South Sumatra.

Nevertheless, he said, there are still many unfinished developments and some have not been implemented yet.

"This year I have to quit from the Governor of South Sumatra because it has two periods and should not be three times the term of office," he said.

So the unfinished and unfinished development, let it all be forwarded by the next governor, he added.