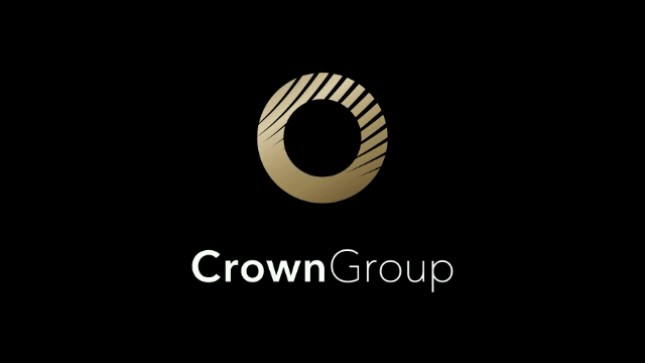 INDUSTRY.co.id - Jakarta, a three-room apartment unit located at the award-winning Waterfall by Crown Group, broke the record for apartment prices in the Waterloo and Zetland areas when it sold for Rp45 billion.

Waterfall by Crown Group broke the record as the highest price for apartments in Waterloo, Green Square and Zetland previously held by a three-room Penthouse in Infinity by Crown Group which sold for Rp35 billion last year.

This is a phenomenal achievement achieved by Crown Group who managed to create a record price of occupancy for the last 2 years.

Aiming to revolutionize the use of green space in residential development in Australia, the Rp3.95 trillion Waterfall by Crown Group features the highest man-made waterfall in Australia.

"Counted since the sales form was issued, until the contract is completed, in less than 24 hours. The fast sales of the tuna reflects strong demand for luxury apartments in the Sydney property market, "Prisca said in a written statement in Jakarta on Monday (25/6/2018).

Located on the 22nd and 23rd floors, the three-room super three-bedroom Penthouse with 303-meter room with 173 square meters of space and 130 square meters of outdoor space with luxurious design, unrivaled resort-style amenities and a spectacular rooftop terrace with stunning views of Sydney's CBD.

"Penthouse is the perfect balance between nature and beauty. Offering bright, lavish living spaces and luxurious interiors, it is especially attractive to special buyers who want a low-maintenance dwelling in the Waterloo area of ​​Sydney without sacrificing lifestyles, "he added.

Crown Group has just announced its latest project, located just 4km from Sydney CBD, and will be launched in November.

The development plan located at 48 O'Dea Avenue Waterloo will consist of 384 luxury apartment units in five residential towers, from 4 to 19 floors and a combination of restaurants, cafes and shops.

The dwelling tower will be designed by 3 world-class architects as well as in a residential project that will not only become a new icon but also break the boundaries of architectural innovation in Australia.