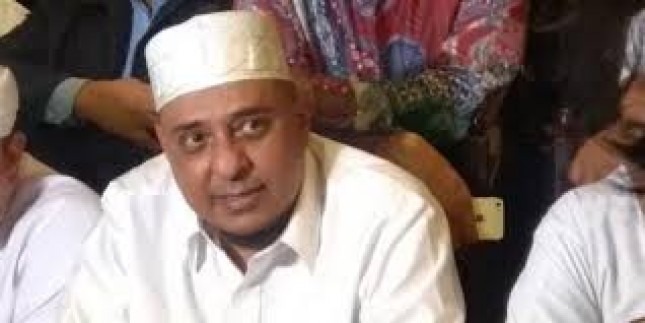 Chief organizer / responsible person of the event, Ustadz Yusuf Muhammad Martak said, hundreds of scholars and figures from various regions will be invited to Jakarta to participate in discussing the issue of the nation and the country.

"GNPF Ulama initiative to strengthen the unity of the people and the nation through the agenda Ijtima 'Ulama and National Leaders who insha Allah we carry out in July 2018," he said in Jakarta, Wednesday (4/7/2018).

Furthermore Ustadz Yusuf added, Ijtima 'event is an effort to establish friendship between his special Muslims among the scholars and national figures. In addition, the meeting will also discuss the welfare of the nation and maintain the harmony of inter-religious people in the Unitary State of the Republic of Indonesia.

"Unity and unity that we have achieved we must keep, we maintain and even we must improve," added Chairman of the GNPF Ulama.

He also hopes that through the Ijtima 'Ulama and the National Figures can be fruitful for the salvation and progress of the nation and the Unitary State of the Republic of Indonesia in the face of the democratic election event of the Year 2019.

"Jazakallohu khair for the participation of all parties to the success of the agenda of ijtima, May Allah always keep the sincerity of our intentions and reduce His help to us all Aamiin," he concluded.