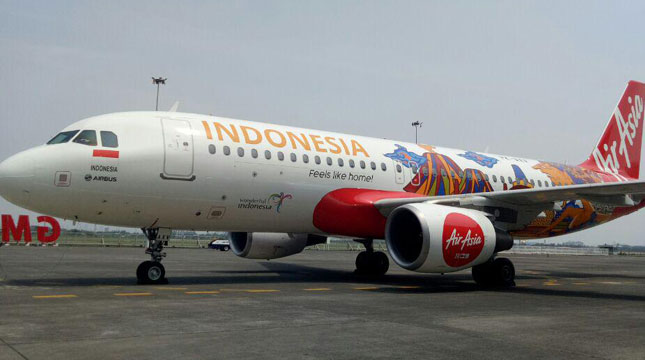 INDUSTRY.co.id - Jakarta - Airbus SE is reportedly approaching an aircraft sales agreement worth US $ 23 billion or equivalent to Rp 330.74 trillion to AirAsia Group. The Malaysian airline has been the second largest customer for the A320-engined Airbus.

To date, this sale agreement has not been reached. However, within the next week, it is expected the decision will be announced.

For Airbus, a business deal with AirAsia that is about to take the A330neos type aircraft that has a bigger structure reaffirms the airline's commitment by asking for a widebody program. During this time, tight competition occurred with the Boeing type of Dreamliner aircraft.

"We have ordered the A330 type but first have to make sure that the price obtained is right, so with the performance, as well as the engine of this plane," said AirAsia CEO Tony Fernandes told Bloomberg on Monday (16/7/2018).

According to Fernandes, the new aircraft will help AirAsia build and capture market share that has been dominated by operators based on India and the Arab Gulf countries. He said AirAsia plans to develop more domestic flights in India, according to the latest route for international flights, starting next year.

These concepts have been around for years, but not all organisations have been quick to adopt them.

The assessment and reporting were conducted by PT Lorax Indonesia.

Major enhancements to Remote Tool Center Point (RTCP) that allow for an improved end user experience and exploit the full capabilities of any robotic cell. 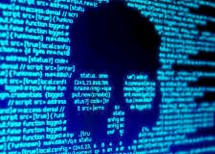