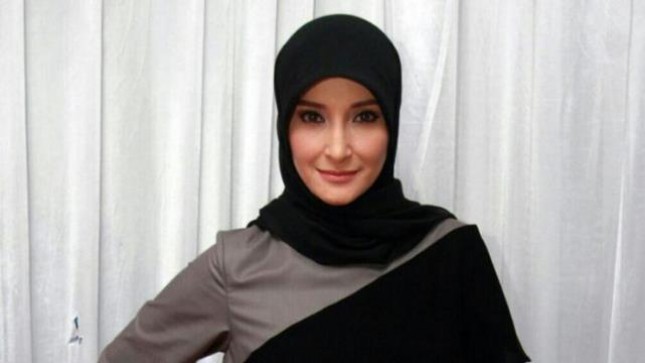 The total KPK secures six people in the OTT, as well as Kalapaskin Wahid Husein Kalapas.

"The conclusion (whether Inneke be a suspect or not) after the exposure," said KPK Vice Chairman Alexander Marwata when conveyed through a short message in Jakarta on Saturday.

Previously, KPK spokesman Febri Diansyah said of the six people who secured it there are elements of state organizers in Sukamiskin Prison, corruption inmates, and families of prisoners and civil servants Lapas Sukamiskin.

In addition, Febri said, there are also residential rooms of Residents Correctional Penitentiary (WBP) in Sukamiskin Clinic sealed by the KPK team.

"There are cells in prison which are sealed because the inmates are not in place," said Febri.

The six persons have been taken to the Jakarta KPK Building for further investigation.

Based on the information gathered, the KPK team conducted a search in Fahmi Darmawangsa's room, Fuad Amin, and Tubagus Chaeri Wardana alias Wawan. However, since Fuad Amin and Wawan were being treated in hospital outside prison, the sealing room was only done on Fuad Amin and Wawan.

According to the Criminal Procedure Code, KPK has a time of 1X24 hours to determine the status of the parties secured.