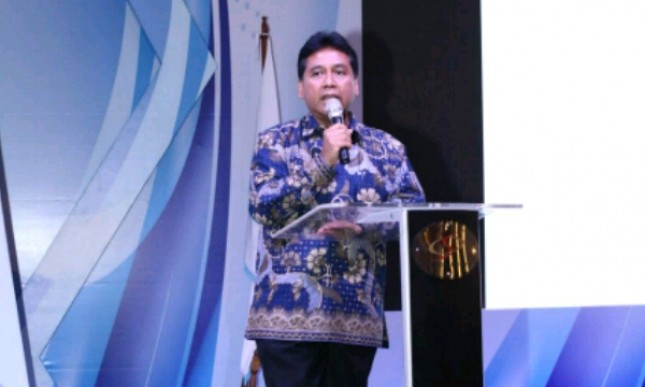 INDUSTRY.co.id - Jakarta - The Indonesian Employers' Association (Apindo) asks government agencies to integrate each other in cases of handling weigh stations to measure the burden of large vehicles carrying goods.

The Chairperson of the Indonesian Employers' Association (Apindo) Hariyadi Sukamdani said that logistical entrepreneurs still need time to adjust to the rules that are now being applied at weigh stations.

"The government is not wrong (with that policy). But if the large vehicle is now directly charged (100 percent), it could have an impact on logistics costs to go up immediately," he said.

Previously, the government had made exceptions to several types of goods with a large load or over dimension overload (ODOL), to be allowed to run on 3 weigh bridges even though the capacity was calculated more.

Special provisions are proposed in calculating the burden of several types of large vehicles that are estimated to carry the interests of many people. Among other things, staple food transporters were given an exception of excess tonnage of up to 50 percent, as well as fertilizer and cement with a maximum limit of 40 percent