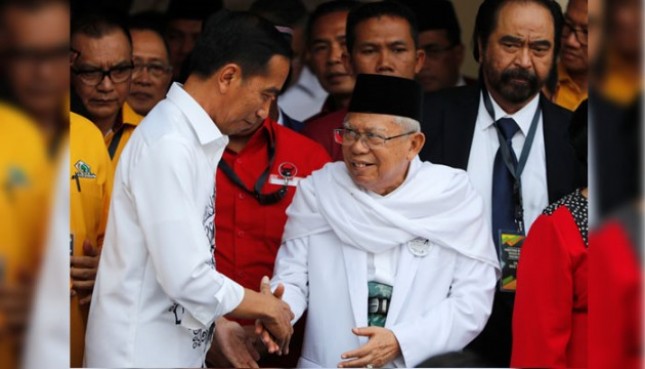 "Currently, LHKPN reporting on behalf of a candidate for President Joko Widodo has been verified complete. The next process is a notification on the reporting and announcement on the website LHKPN KPK," said KPK spokesman Febri Diansyah in Jakarta, Wednesday (08/15/2018)

Furthermore, Febri said that the public can access the presidential candidate's wealth report summary or the Vice-President Candidate on the elkhkpn.kpk.go.id website in the e-announcement section.

"Finally, as President, Joko Widodo has reported wealth in the 2017 reporting year and the announcement was ratified on July 13, 2018 which can also be seen on the elhkpn.kpk.go.id website," Febri said.

Previously, the KPK on Monday (08/13/2018) had announced the assets of Presidential Candidate Prabowo Subianto.

The total assets of the Gerindra Party Chairperson amounted to Rp1.9952 trillion with details of immovable property in the form of land and buildings totaling 10 fields worth Rp.230.444 billion and 8 units of transportation equipment and machinery valued at Rp1.432 billion.

Meanwhile, the wealth report submitted by the Candidate for Vice President (Cawapres) Sandiaga Salahuddin Uno has also been declared complete and will be announced on the elhkpn.kpk.go.id website in the next two or three days.

Another vice president, namely Ma'ruf Amin, Febri stated that the person in question had activated e-lhkpn and in filling out the report or the so-called draft report.