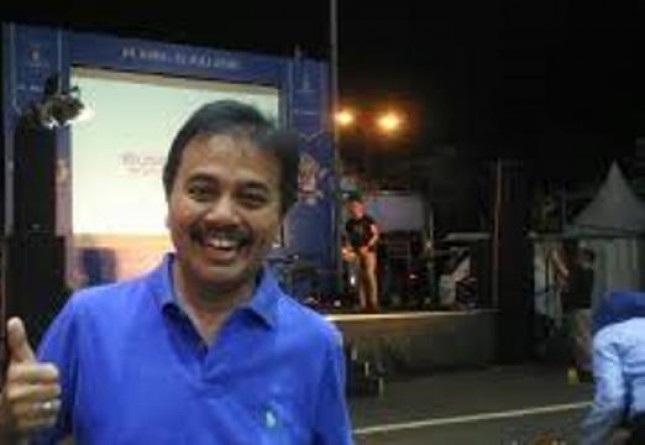 "Related to a letter from the Menpora with those assets, so I have already obtained information that there are indeed BPK findings that must be followed up," said KPK spokesman Fei Diansyah, at the KPK Building, Jakarta, Thursday (6/9/2018)

He also expects that in the context of prevention, assets that are owned by the state can be restored and returned to the country.

It is known that there are 3,226 units of state-owned goods that have not been returned by Roy Suryo, who is also the Democratic politician.

The Ministry of Youth and Sports has written to Roy Suryo, to immediately return the country's property.

The letter is dated May 1, 2018 and signed by the Secretary of the Ministry of Youth and Sports Gatot S Dewa Broto.

Copies of the letter include the Menpora Imam Nahrawi, II members of the Republic of Indonesia BPK, the person in charge of the BPK Team at Kemenpora, and the Chairman of the Indonesian BPK Examining Team in Kemenpora.