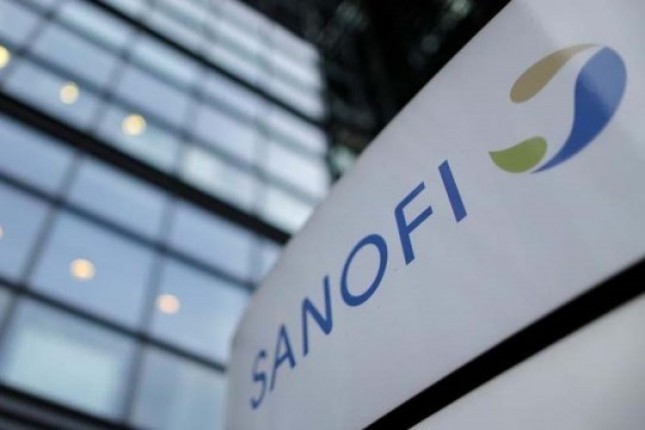 INDUSTRY.co.id - Jakarta - A number of employees of PT Sanofi Aventis Indonesia who got termination of employment (PHK) complained about the amount of severance pay that is considered not according to the rules.

Pattern of intimidation by the company engaged in pharmacy that the laid-off employees receive small severance is also considered to violate Law No. 13 of 2003 on Manpower.

In addition, they also assessed the reason for the company's restructuring in laid off as much as 18% of the total employee or as many as 140 employees are not logical.

Yunita Safitri, an employee of PT Sanofi Aventis Indonesia, explained that the company where she worked laid off 18% of the total employees on August 1st. Where at that time, the company gathered all employees at Hotel Borobudur, Jakarta and Harris Hotel Surabaya.

"At that time, the General Manager of the Company said if the company will make a reduction of 18% of the total employees or about 140 employees with the reason of restructuring," said diabetes drug product team that has worked almost 7 years at PT Sanofi Aventis Indonesia, Tuesday (15 / / 2017).

On the same day, every employee was called one by one by management. For laid-off employees, they are offered a calculation of severance pay. "According to us, the severance pay is not appropriate, so many refused to sign the letter of layoffs," she said diamini colleagues

It requires the company to provide severance pay according to the plight of the workers who are laid off. "We demand more because the company laid off not in a failid condition, but rather a restructuring," she stressed.

According to her, of the 140 employees who were dismissed, the remaining 27 people who are not willing to sign a letter of layoff because of intimidation by the company. They have also asked the All-Indonesia Workers Union to advocate for this, so that the company is not arbitrarily against employees who have served and dedicated themselves in a long time.

Unfortunately, Business Manager of PT Sanofi Aventis Indonesia, Amson Naenggolan can not be asked for information related to this matter. When contacted, his mobile number did not respond.