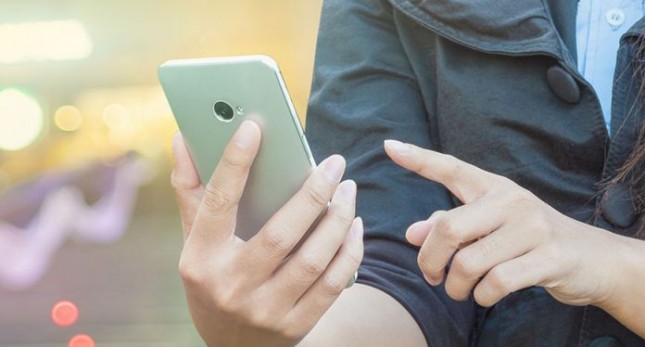 INDUSTRY co.id - Jakarta, According to the latest IDC Vanessa Aurelia, Associate Market Analyst from IDC Indonesia. “Some vendors started to explore other ways such as revisiting their distribution strategies to keep prices under control,”

OPPO managed to climb back to the top position keeping a relatively steady inventory, despite the supply shortages. It was still the leader in the low-end segment (US$ 100 < US$ 200), which accounted for the majority of its shipments.

Xiaomi dropped to the third position, after two consecutive quarters of strong growth, as it faced supply constraints and tight inventory. Despite this, Xiaomi stood strong as the leader of the mid-range segment (US$ 200 < US$ 400).

Samsung kept its place in the fourth spot while experiencing shipment decline as lockdown-induced retail shutdown led to the slowdown in offline sales. Samsung also refreshed its foldable series in 3Q21, which were very well received by the market.

realme remained at the fifth position by maintaining its shipment number despite concerns of supply shortages. It was able to keep momentum by refreshing some of the C series models with a new processor that had a relatively stable supply.

OEMs are expected to be launching new models in tandem with the year-end holiday period in 4Q21 to utilize the momentum. However, the existing supply constraints are expected to persist weighing down on the overall shipment.