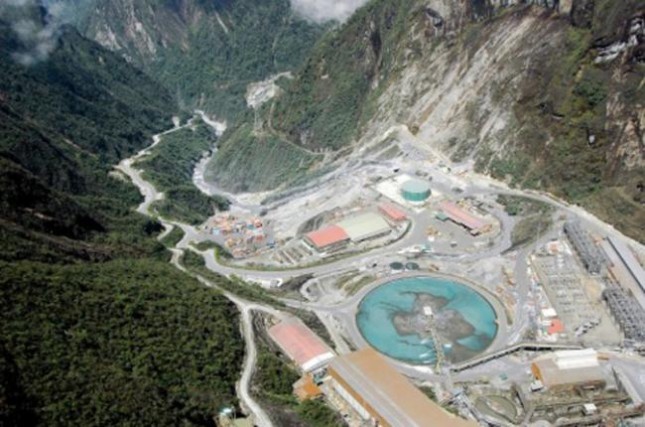 INDUSTRY.co.id - Timika- PT Freeport Indonesia's management appealed to its employees to avoid Check Point 28 next to Mozes Kilangin Airport Timika which was attacked and occupied by a mass of former employees on Saturday (19/8) afternoon until night.

"We urge our employees to avoid this area until the next notice." We continue to monitor the situation and will notify the latest news about the incident," said Spokesman who is also Vice President Corporate Communications of PT Freeport Riza Pratama who contacted media crews from Timika on Sunday (20 / 8/2017)

Riza said on Saturday afternoon a group of former employees of PT Freeport and a large subcontracting company had a confrontation with security officers at Check Point 28 Timika.

The masses then occupied the area and burned the vehicle.

The masses continued to move toward T-Intersection and the main mine road and burned two trucks at the site.

"This action inhibits access to major mine roads and limits traffic to Timika Airport and Timika City through the access road, and the apparatus continues to tightly control access to Kuala Kencana," said Riza.

The massive anarchist action of former employees around Check Point 28 also impedes the mobility of employee bus convoys from Tembagapura to Timika.

An employee bus convoy that was supposed to arrive at the Timika Gorong Bus Terminal at 13.00 WIT was finally transferred to Kuala Kencana.

The employee bus convoy at 16.00 WIT was canceled.

"The subsequent convoys have not been scheduled until the situation is again conducive," Riza said.