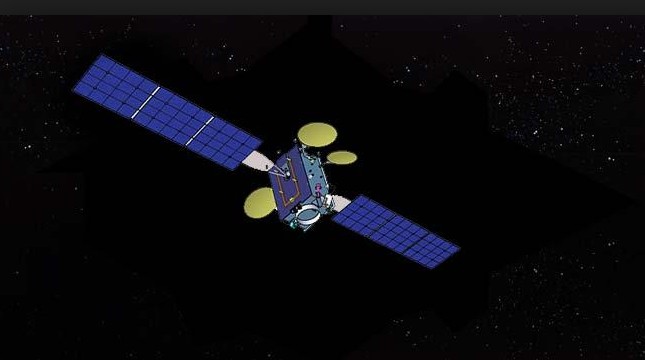 Telkom handed over the creation of the Telkom 4 Satellite to the Space Systems Loral (SSL) manufacturing and its SpaceX launch company from the United States. The procurement model for the Telkom-4 Satellite is On Ground Delivery (OGD).

"On the way, the magin results 60 days faster. We discussed with the launcher, whether it can be forwarded, we will provost the change so that it can glide 60 days faster than the target of August 2018," said Telkom CEO Alex J Sinaga in Jakarta, Tuesday (12/09/2017).