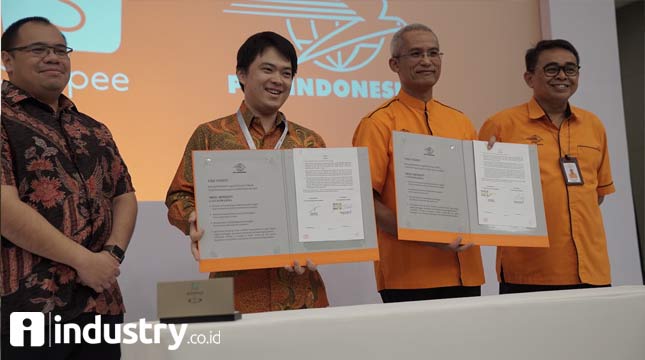 INDUSTRY.co.id - Jakarta - The Ministry of Finance is reviewing the tax rules for e-commerce players in Indonesia. The plan, the rules will be completed and released in the near future

This was conveyed by Minister of Finance Sri Muyani while attending the Annual Meeting of the World Bank and IMF 2017. It is considered very relevant for Indonesia which is trying to increase tax revenue.

In that annual meeting, various countries began to look for ways to tax the optimum business sector that grew rapidly.

"Many who rate this (e-commerce) is a topic of extraordinary importance and fundamental," said Finance Minister Sri Mulyani

In the meeting of World Bank and IMF 2017, Sri Mulyani assess the issue of e-commerce tax became one of the most prominent topics discussed.

In fact, various countries want a more in-depth study of the development of e-commerce and tax potential.

In addition, various countries are also highlighting companies that are not physically present in a single country but do a lot of business activity in the country without being taxable.

Indonesia is ready to participate in the effort to look deeper in the development of e-commerce and its tax potential with other countries.