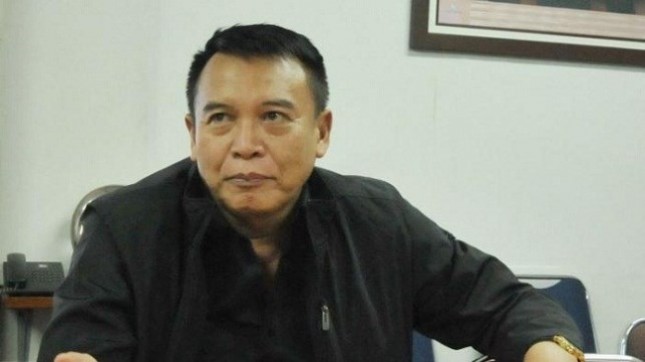 INDUSTRY.co.id - Jakarta - President Joko Widodo's (Jokowi) quick response in the session of the Organization of Islamic Cooperation (OIC) in addressing the statement of US President Donald Trump who unilaterally recognized Jerusalem as the capital of Israel in harmony with the thought of founding father Bung Karno.

In the session of OIC, President Jokowi conveyed two important things. First, President Jokowi asserted that the Indonesian people rejected the unilateral United States recognition of Jerusalem as the capital of Israel.

Secondly, Jokowi also asks OIC countries to round out their voice and unity in defending Palestine.

His correlation with Bung Karno's speech with President Jokowi's attitude is consistency in defending Palestine as an oppressed nation.

President Jokowi's initiative to hold an OIC emergency session and the UN General Assembly's emergency session reflects the President's search for a solution to the Palestinians being free from Israeli oppression.

President Jokowi's attitude is also in accordance with the aspirations of the people of Indonesia, and therefore should be supported.

Therefore, I hope the President's visit to Turkey in the OIC trial will provide real benefits for world peace efforts especially settlement of disputes between Israel and Palestine.