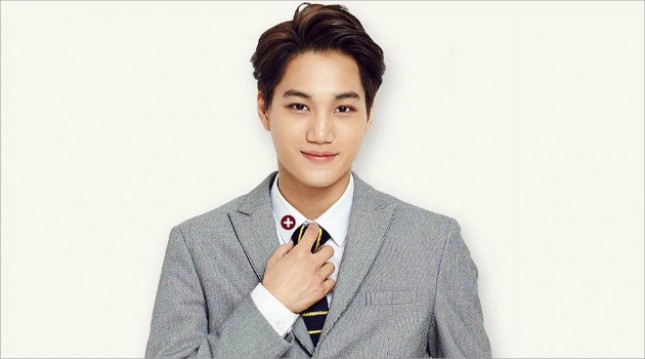 INDUSTRY.co.id - Japan - After filming the Korean drama "Andante" in 2017. Makes Kai seem addicted to the world of acting. He is rumored to be debuting his acting in Japan in the Japanese drama "Spring Has Come".

Excerpted from Japanese media Nikkan Sports and Sankei Sports, during the Spring Has Come drama press conference, Kai will play the lead actor as a photographer from South Korea. He seems very happy about this new project.

"My heart is beating very fast. I'm excited to be chosen to play this drama. There must be things that are not familiar and different, but I will work hard to make a good shooting production. I'm weak, but I'll do my best, "Kai said during a press conference.

Spring Has Come is a drama adapted from a best-selling novel written by Kuniko Mokoda, which tells of the life of a family in the modern world. The drama will air in January 2018 in Japan.