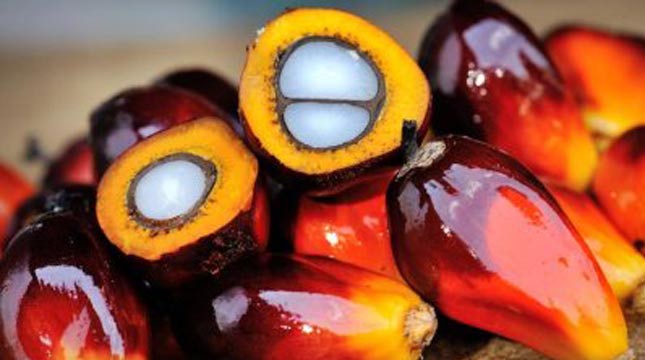 According to information received by INDUSTRY.co.id on Thursday (8/2/2018), this decrease occurred due to the decrease of crude palm oil price in the calculation in accordance with the provisions of Letter of the Director General of Renewable Energy and Energy Conservation (EBTKE) Number 590/12 / DJE / 2018.

For information, HIP BBN is set every month and evaluated for at least 6 months by the Director General of EBTKE.