Six Countries Increase Against Terrorism Acts in the Sulu-Sulawesi Sea 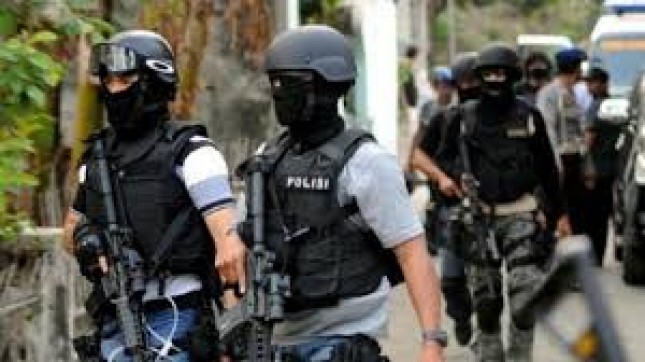 In this meeting, we agreed to increase efforts in. Against terrorism law in the Sulu Sea and Sulawesi, "Coordinating Minister for Political, Legal and Security Affairs Wiranto in Manado Indonesia, Saturday (07/29/2017)

This meeting is a follow up one of the results in a joint statement at the International Meeting on Counter Terrorism in Bali on 9 August 2016.

The purpose of this meeting is to strengthen cooperation more focused and practically- implementative with countries in the sub-region in order to respond to the latest development of security issues in the sub-sea region of Sulu and Sulawesi sea.

This cooperation, too, he said, should be supported by the education, economic and prison management sectors in each country.