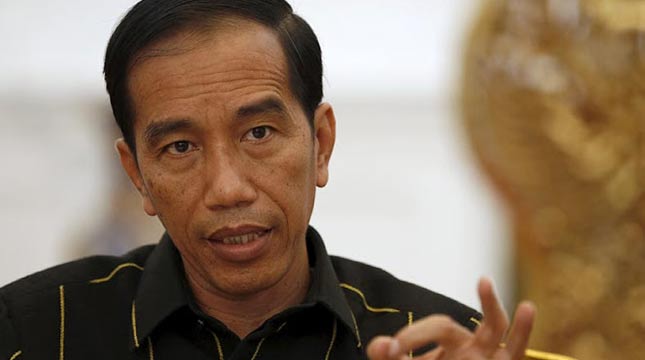 INDUSTRY.co.id - Yogyakarta - President Joko Widodo ordered his staff to be firm about the increasing number of new drugs entering Indonesia.

"I see, I have ordered the Chief of Police, to the Head of BNN to be firm," said President Joko Widodo (Jokowi) in Yogyakarta, Tuesday (1/7/2017)

However, responding to the increasing number of Drug cases in the country, including the rise of new drugs, the President wants no firm steps.

"To be firm, it's the drug business is not what, firmly, firmly in the field, already," he said.

Even the Police Criminal Investigation Task Force has succeeded in foiling the smuggling of 120 types of narcotic drugs by the international network syndicate.

Once calculated, of the 120 packs, there are 1.2 million ecstasy items.

Not only that, the joint team of Directorate of Drug Detective Polda Metro Jaya and Depok Police also managed to thwart the smuggling of Chinese shabu.

From the disclosure of the case, the police seized evidence in the form of 1 ton of shabu.

These facts encourage the President to ask his staff to be firm in handling Drug cases. (Ant)