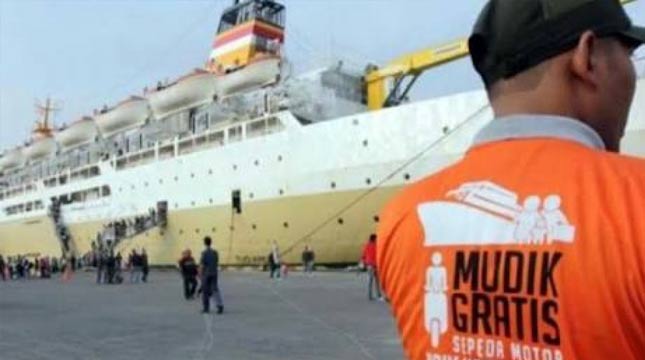 Ministry of Transportation Asks Passenger Comfort to Keep in Attention

The absorption of train budgets is faster because the government continues to encourage travelers to use mass transportation mode. Travelers who used to use the motor, it is recommended to send the bike first by train.

Budi continued, Kemenhub has also opened a registration post for free trip to various modes of transportation. "We also open (post free homecoming) in some places and open also below," he concluded