Ultrajaya Will Break The Stock Nominal Value This Weekend 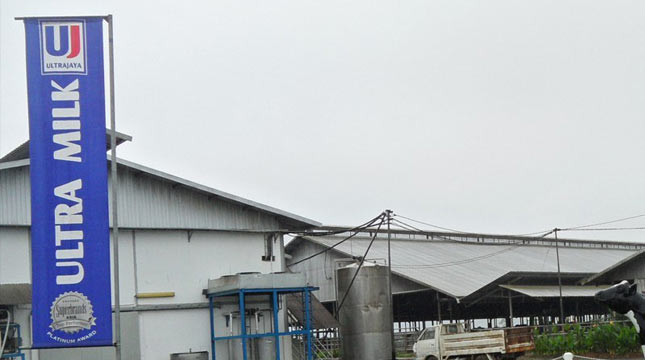 INDUSTRY.co.id - Jakarta - PT Ultrajaya Milk Industry Tbk (ULTJ) will split the nominal value of shares or stock split or Rp200 per share to Rp50 per share. The plan has been approved by the AGM on June 22, 2017. It quoted the information disclosure on BEI, Friday (4/8/2017).

Ultrajaya markets its products by direct selling, through modern markets. Direct sales are made to shops, P & D, kiosks, and other traditional markets using their own fleets.

Indirect sales are made through agents / distributors spread throughout the archipelago of Indonesia. The company also exports sales to several countries.