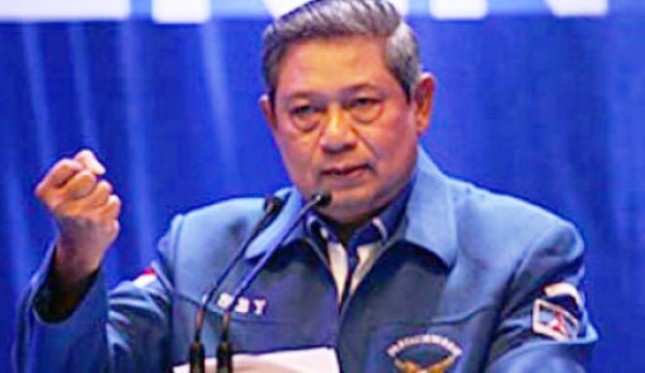 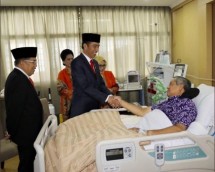 INDUSTRY.co.id - Jakarta - 6th President Susilo Bambang Yodhoyono (SBY) asked the government to explain clearly about the news of foreign invasion of foreign workers (TKA) who went to Indonesia to answer the public's concerns, especially those who are still difficult to find a job.

'Tell you what, because it's a people's government, a sovereign people, help the government explain it plainly, which is transparent, honest. Actually how many foreign workers, how many tens of thousands, or tens of thousands or hundreds of thousands, we do not know," Yudhoyono said in a press release received in Jakarta on Monday (23/4/2018)

SBY statement delivered during a dialogue with ulama, umaro, and community leaders in the series of Tour de Banten at The Royal Hotel Krakatau, Banten, Sunday (22/04/2018).

The news related to the invasion of foreign workers, especially from China, became the most questioned topic of citizens in the dialogue. They are worried that their area known as industrial cities will be dominated by foreign workers and they will be marginalized.

According to SBY, it is common practice experts exchange between Indonesia and neighboring countries, if they need each other.

"What should not be dangerous if a large foreign worker comes in? Why?" Unemployment is still a lot, our workforce is also skilled and self-employed, why should we bring in a large number of foreign workers," he said.

That's what the government should explain in order not to circulate hoax or false news.

On the other hand, Yudhoyono admitted he was not in the capacity to explain for fear of later slander.

"So instead of being slander, please either the president, whether minister, or anyone explain to the people how much foreign workers enter Indonesia, from which country they are and work in what field," he said.

SBY admitted to understand the current public unrest that many difficulties get a job. Meanwhile, many employment fields are filled with foreign workers.

"The President and the Government of Indonesia have to defend their people, we have a lot of skilled workers, the government must be brave, so we will host our own country," said SBY.