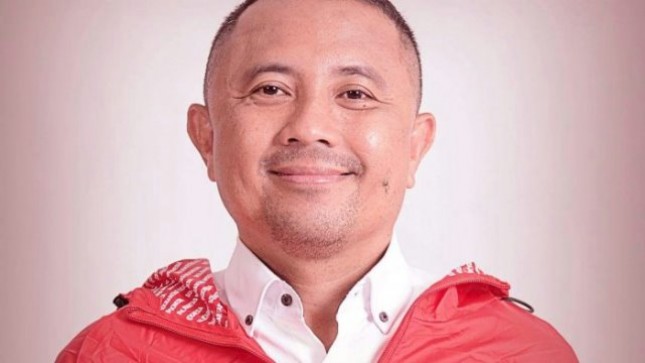 Eruption of Merapi, People Asked to Stay away from Radius 3 Km From Peak

INDUSTRY.co.id - Jakarta – Partai Solidaritas Indonesia (PSI) views the House of Representatives (DPR) needs to review to revise the Foreign Exchange Traffic Act (Lalin) No. 24 year 1999 on Foreign Exchange Traffic and Exchange Rate System. It was spoken by spokesman for Economic, Industrial and Business Rizal Calvary Marimbo responding to the weakening of the rupiah recently.

"The possibility to revise the Foreign Exchange Law will need to be considered by the parliament in the long run. If the PSI is entrusted by the people sitting there, we will review it and push it there," said Rizal.

Rizal said the government needed exchange rate stability in pushing investment into the real sector in the country. Because the fluctuations in the exchange rate often make it harder for businesses to plan their investment budgets, working capital or business projections. "For the investment climate, this instability is not good either; the plans can vary the projections. Costing and pricing change," he concluded.

He said the instability of the money market makes the incoming foreign funds do not continue to invest in the real sector. The funds are stuck for a while in the stock market, securities, or money market. "This situation only benefits foreign speculators. They input funds not to the real sector, because it is considered unattractive, complicated, low rate of return, and over time. The funds were bought and bought by the high-interest government bonds (SBI). After that he ran again, and let the rupiah lying," said Rizal.

As is known, the United States dollar (US) back strengthened against the rupiah. Uncle Sam's currency was nearly translucent Rp 13,900 last week. The weakness is due to improvement in US economic data. This sparked market participants' expectations of an increase in US Federal Reserve rate (The Fed) more than three times.

However, the PSI sees the depreciation can also be triggered by an annual cycle such as foreign company’s dividend issuers, government bond coupon payments, and the rise in crude oil prices. This increase makes big energy companies such as Pertamina and PLN buy oil to increase reserves (fuel reserve). "So, this is a dollar hunting season indeed," he said.

However, Rizal said the revision should not lead to new instability. The revision should still consider the aspect of market freedom because this is Indonesia's economic fundamentals that need to be maintained. "We certainly cannot completely limit the transaction, in and out of capital flows, and so on, then the precedent is bad," he said.