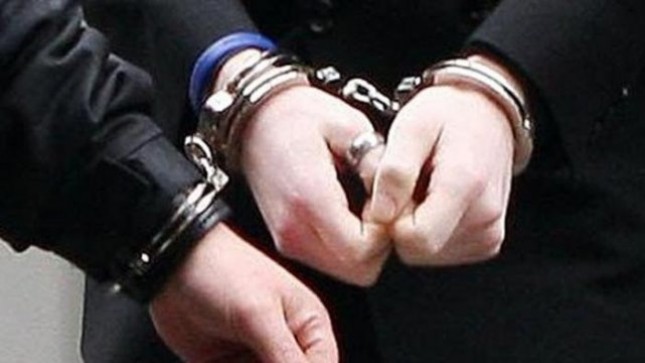 INDUSTRY.co.id - Pekanbaru - Riau High Prosecutor Office is looking for 54 corruption suspects who are still fugitives to be executed immediately to serve the sentence.

Head of Law and Public Relation Information Section of Riau Crime Against Muspidauan in Pekanbaru, Friday (27/4/2018) the convicts who until now still breathe free air the majority have fled since the process of investigation until the trial. While the trial is conducted in absentia or without the presence of the defendant until the verdict remains.

He continued if each prosecutor's office in Riau has responsibility to immediately execute the convicts.

Pekanbaru Kejari is the Adhyaksa corps that has the highest arrears convicted with 20 people fugitives.

"One Kejari there is no fugitive corruption, namely Kejari Kampar," he said.

He said, to catch the corruptors, each Kejari coordinate with Kejati Riau. "We use agents across the ranks," added Muspidauan.

In addition, Kejati also requested the assistance of the Adhyaksa Monitoring Center (AMC) of the Attorney General.

In order for the convicts to be able to run the sentence according to the Supreme Court's decision, Kejati Riau requested cooperation from the community. So far the search is still being done in areas that are suspected to be a hiding place for the corrupt.