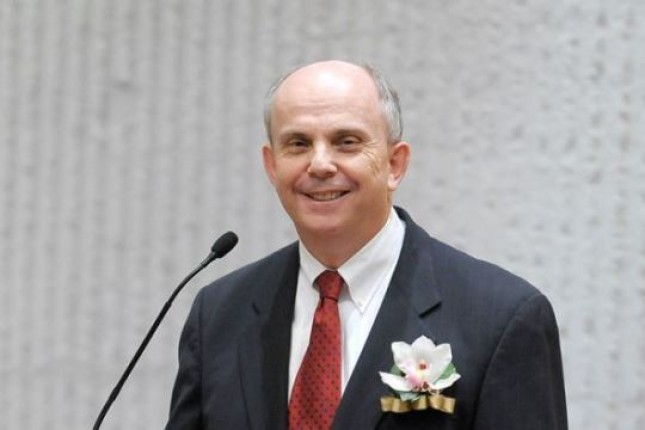 "The United States strongly condemns the attack on three churches in Surabaya this morning," said a statement on the official US Embassy website quoted in Jakarta on Sunday (13/05/2018)

The US government considers that attacks on congregants worshiping peace harm the tolerance and diversity that the Indonesian people uphold.

"The United States stands with the people of Indonesia and we express our deepest condolences to the families of the victims," the statement from the US Embassy in Jakarta said.

The East Java Police Office said of the temporary development that nine people were killed and 40 wounded in a bomb attack at three churches in Surabaya on Sunday.