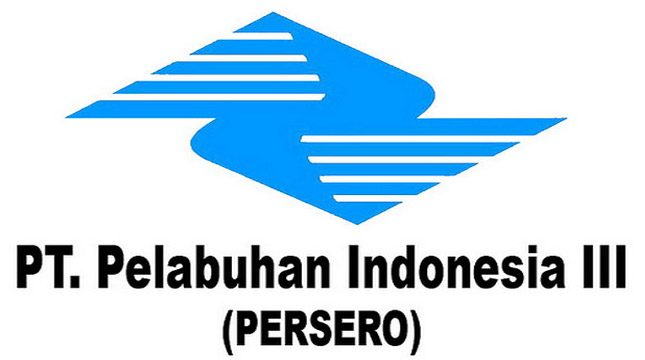 INDUSTRY.co.id - Jakarta - PT Pelabuhan Indonesia III (Persero) or Pelindo III supports sea toll program established by President Joko Widodo. The support is done by developing the Port of Tanjung Emas area of ​​Semarang which becomes one of the sea toll lanes with an investment value of Rp 1.6 trillion for the reclamation process in West Kalibaru area of ​​22 hectares.

Commercial and Operational Director of Pelindo III Mohammad Iqbal in his written broadcast on Tuesday (29/5/2018) mentioned that the development effort of Semarang Port aims to strengthen loading and unloading activities in the port while supporting the economy of Central Java Province which has been increasing since 2012.

"Certainly the economic upgrading in Central Java initiated Pelindo III to develop the ports it manages in supporting the country's economy. Moreover, Tanjung Emas Port Semarang is one of 24 feeder ports for major ports and seaport ports from sea toll lines so that with the new terminal the process of moving goods can be done within the port area, "said Iqbal.

Currently Tanjung Emas Port is entering pre-reclamation stage, where the port area including reclamation will later apply zonation system as bulk zone, international container zone, passenger terminal zone, and cruise. In the area development plan, Pelindo III has pocketed the Environmental Assessment Letter of the Reclamation Activity Plan (SKL) and Environmental Permit (IL) established in 2017 by the Minister of Environment and Forestry.

"Currently the terminal development is hampered because SKL and IL owned by Pelindo III are being sued. Surely this does not discourage Pelindo III's intention to continue the licensing process at the Ministry of Transportation, "said Iqbal.