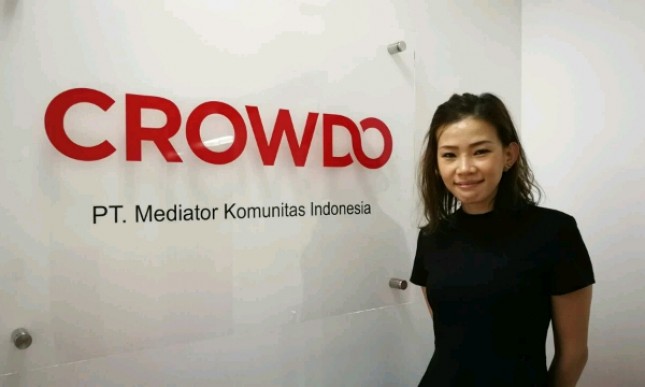 Through press releases received in Jakarta, Friday (1/6/2018), the channeling of funds through Crowdo platform is dedicated to small and medium enterprises (SMEs) with a total of more than 3,500 projects.

He said foreign investment funds have an important role in the development of Crowdo Indonesia, without putting aside the role of Indonesian lenders.

Through the online lending system in Crowdo, foreign investors can now more easily invest in small business units in Indonesia.

"And with the success of Crowdo achieve ISO 27001: 2013 certification, it is expected that lenders are now increasingly confident in providing loans, both lenders in Indonesia, and from outside," said Cally.