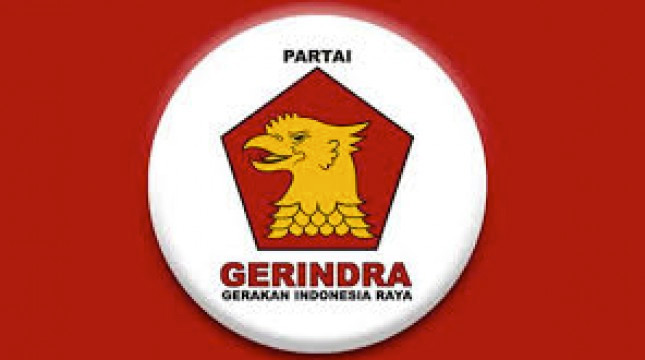 INDUSTRY.co.id - Sukabumi - The Central Executive Board (DPP) Geridra Party is ready to file a lawsuit to the Constitutional Court (MK) related to the quick count results of West Java Governor Election in the Election of West Java 2018 which took place June 27.

"We are currently coordinating and continuing to guard the votes of our aspiring candidates, Sudrajat and Akhmad Syaikhu (Asyik), because the voice between Ridwan Kamil-Uu Uu Ruzhanul Ulum (Rindu) is very thin," said Gerindra Party Chairman Heri Gunawan Sukabumi, Saturday (06/30/2010)

The plan to file the lawsuit will be made after the stipulation of the entry by the General Election Commission (KPU) West Java. Therefore, it urged volunteers, sympathizers and party cadres to continue to guard the sound of fun that is currently in the calculation at the district level.

In addition, it is also preparing the files to be submitted to the Court as a lawsuit step. Nevertheless, he appealed to volunteers and sympathizers to be able to restrain themselves and not to do activities that could harm.

It also claimed that in this election of West Java won by the candidate pair of Governor and Vice Governor who carried Gerindra Party, PKS and PAN.

"It should not be mutually claimed victory before the KPU determines who is superior to this Jabar Election, we wait for real count results, because the results of fast count is not the main benchmark," he added to the media crew.

On the other hand, Heri who is a member of the House of Representatives from the Electoral District of Sukabumi City / regency states that the results of fast count of the couple in Sukabumi City and Sukabumi win 31% more outperformed Rindu.