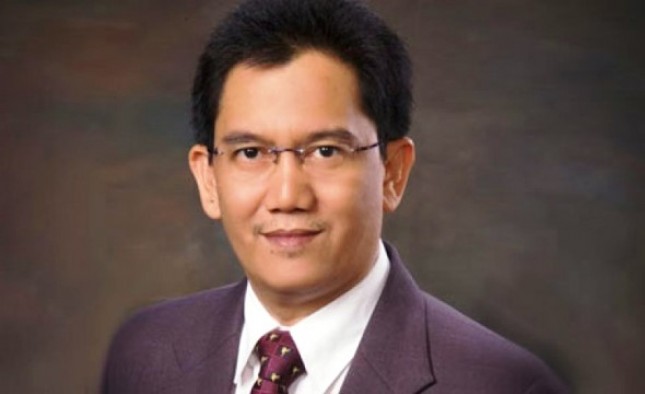 "The divestment of 51 percent shares is the only rationalist, most applicable and 'affordable' option to buy," Fahmy said in a discussion at the Office of the Ministry of Communications and Informatics, Jakarta, Monday (23/7/2018)

He explained that another option, namely the nationalization of Freeport as an "impossible" way to do with the risk of Indonesia being affected by economic sanctions and pressure from the United States.

In an agreement from the Heads of Agreement (HoA) signed on July 12, the Indonesian Government through Inalum, will buy Freeport shares worth US $ 3.85 billion.

Fahmy explained that the disbursement of the 3.85 billion US dollar divestment fund was cheaper than the expropriation of Freeport's takeover fund in 2021.

This is because under the Contract of Work agreement, if the Government and Freeport agree to terminate the COW by 2021, the Grasberg mine is returned, but the Government must buy all assets and equipment with a book value of approximately US $ 6 billion.

He also added that Freeport's shares divestment of up to 51 percent will provide several economic benefits, including increased revenues from dividends, tax revenues and royalties, which will be determined from PT Freeport Indonesia's yearly earnings (PTFI).

"The government has committed from 51 percent, it will be given to the people of Papua so that based on the benefits, then I conclude that the divestment is more profitable," Fahmy said.