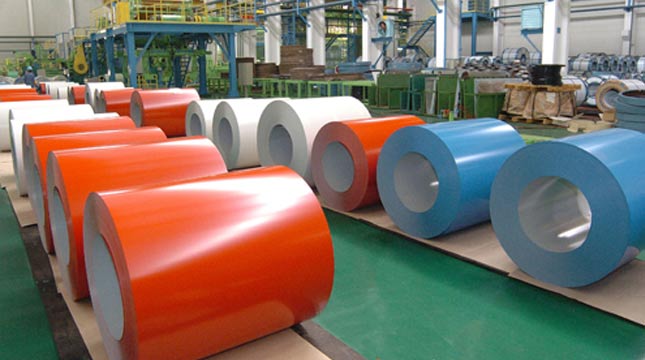 INDUSTRY.co.id - Medan - North Sumatra's import value until May 2018 rose 32.60 percent compared to the same period before or US $ 2.661 billion driven by the increase in all classes of imported goods.

According to him, the increase in imports was driven by an increase in the import value of all imported goods.

Imports of North Sumatra iron and steel for example rose 25.79 percent compared to the same period in 2017.

North Sumatra's highest import is still in the form of mineral fuels or US $ 117.718 million. Imports of these commodities also rose 38.59 percent from the same period in 2017.

General Chairperson of the Indonesian Export Entrepreneurs Association or GPEI, Khairul Mahalli told Antara that the increase in imports was due to an increase in the volume and prices of imported goods.

The volume of imports rose due to increased demand from North Sumatra despite the fact that there was a decline in exports.

Meanwhile, said Khairul Mahalli, a North Sumatra businessman, the price of imported goods rose due to the strengthening of the value of the US dollar against the Rupiah.