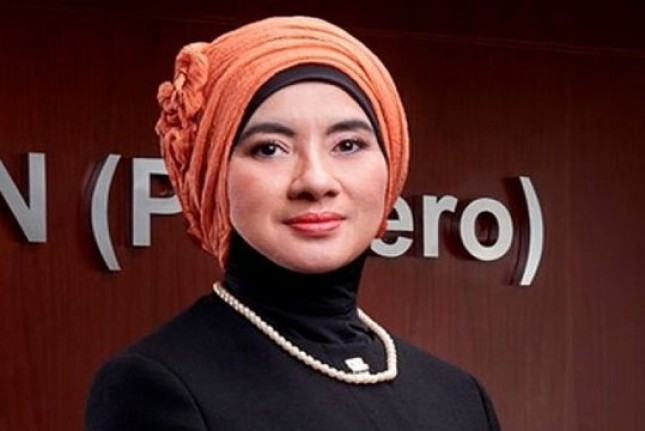 INDUSTRY.co.id - Jakarta - PT Pertamina (Persero) supports the 20 percent mandatory Biodiesel policy launched by the government starting September 1, 2018. Currently Pertamina's 112 terminals of Fuel Oil (TBBM) are ready to process palm oil (Fatty Acid Methyl Esters / FAME) to be mixed to Solar Fuel for the application of B20 and channel it to the public.

But in its implementation, the company still lacks the supply of FAME (Fatty Acid Methyl Ester) from the Business Entity that produces Biofuel (BBN).

Of the 112 BBM terminals, only 69 BBM terminals have received FAME distribution. While most of the areas that have not been channeled by FAME are in the eastern regions such as East Nusa Tenggara, Maluku, Papua and Sulawesi

"All Pertamina installations are ready to be blended B20. But the distribution of B20 depends on the FAME supply, where up to now the supply has not been maximally obtained," said

Pertamina's Retail Marketing Director, Mas'ud Khamid explained, Pertamina's success in supporting the government program was very much dependent on the sustainability of the FAME supply from the producers.

He gave an example, the Plumpang BBM terminal in Jakarta from 15-20 September 2018 could not optimally produce B20 because of a shortage of supply from FAME producers.

"Pertamina has 112 BBM terminals; we are all ready to process it as long as the supply is available from partners who produce FAME. Once the FAME comes in, we can blend and sell directly," he said.

Mas'ud said that the total needs of Pertamina's FAME to be mixed with subsidized and non-subsidized diesel fuel is around 5.8 million kiloliters per year. If the FAME supply is not available, Pertamina will continue the production of fuel to meet the fuel needs of the community.

"The total consumption of subsidized and non-subsidized diesel fuel is 29 million kiloliters per year," he explained.

Regarding the fine of Rp 6,000 per liter for the BBM business entity that did not mix FAME, Mas'ud said that his party would discuss with the government regarding this matter.