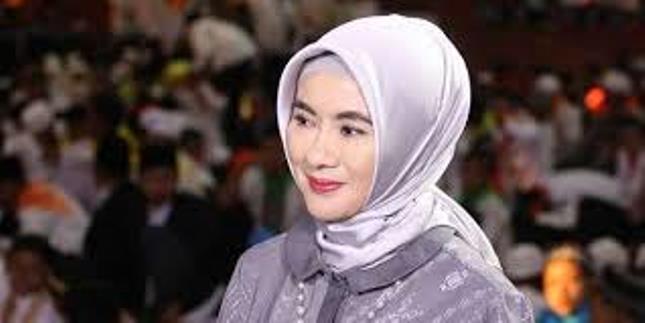 INDUSTRY.co.id - Jakarta - The Corruption Eradication Commission suspects that PT Pertamina's Managing Director Nicke Widyawati and former Deputy Chair of the Energy Commission of the PR DPR Eni Saragih who were suspected of bribery in Riau PLTU -1 had met. Allegations of the meeting were clarified by KPK when examining Nicke in the case of PLTU Riau-1, on Monday, September 17, 2018.

Fei Diansyah revealed, Nicke was examined by his institution's investigator, because she had served as Planning Director of PT PLN when the PLTU Riau-1 project had just been planned.

She also, continued Fei was sniffed by the KPK investigative team to have a meeting with the suspect of former Deputy Chairman of Commission VII, Eni Saragih.

"Yes, I gave an explanation about my duties and responsibilities as a former Director of PT PLN," said the woman who had been absent from the examination twice.