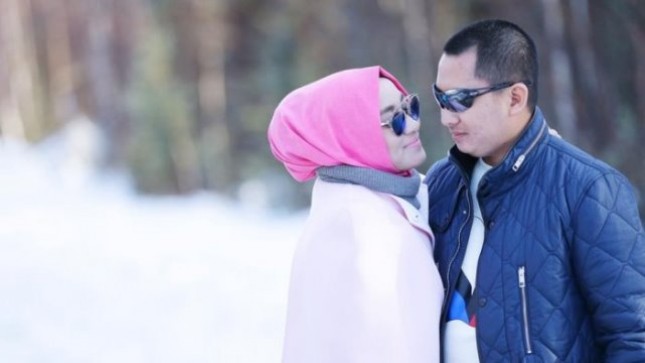 Herry stated that Kiki also serves as a Commissioner who knows the workings of First Travel Director Andika Surachman.

Herry said police investigators are still steeped in the flow of funds belonging to pilgrims who collected to disappear.

Herry said investigators have seized First Bank's boss's assets in the form of houses and office buildings, as well as a number of account books.

Herry added that the police also received reports from hotel managers in Mecca and Medina who complained about First Travel because they have not paid rent from 2015 to 2017 worth Rp24 billion.

Previously, the case of fraud and embezzlement was revealed thanks to 13 First Travel agents who reported to the police.

PT First Anugerah Karya Wisata or First Travel offers a number of umrah packages through its agents at cheap prices to prospective pilgrims.

One package or so-called umrah promo package marketed for Rp14, 3 million per pilgrim, regular package offered for Rp25 million, while the VIP package at a price of Rp54 million.

From the results of police investigations, the perpetrator has recruited 1,000 agents of which 500 of them are active agents seeking pilgrims.

In addition, it was revealed that there were at least 70 thousand prospective pilgrims who had paid the umroh fee. However, only 35 thousand pilgrims can be dispatched.

Investigators estimate the losses suffered by pilgrims on this case reached Rp550 billion.

In addition to Kiki, police have named the suspect Andika and his wife, Anniesa Desvitasari as one of the directors.

For his actions, the two suspects charged with Article 55 Juncto Article 378, 372 of the Criminal Code and Law No. 19 of 2016 on Information and Transactions.