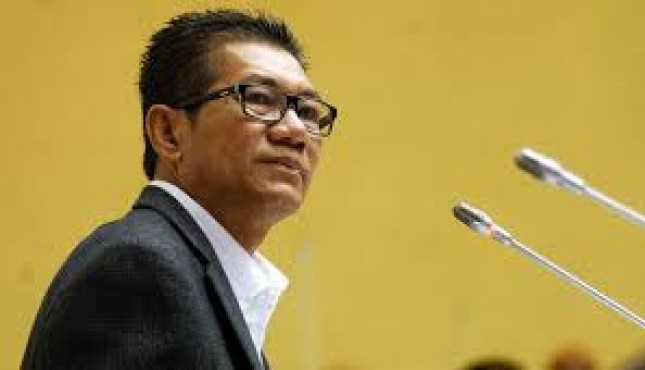 INDUSTRY.co.id - Jakarta - The Chairman of the Special Committee on the Rights of Parliament Questioned and Tasks of KPK Agun Gunandjar Sudarsa assessed the presence of KPK leaders in the Special Committee Meeting is very important to clarify and test the truth of the findings obtained by the Pansus.

"This is the importance of the KPK to attend the DPR Special Committee to clarify and test the truth of the findings so that it is not always polemic in the media, just come and sit together and respect each other's duties and powers," said Agun in Jakarta, Friday 9/22/2017)

He explained that there are four aspects in the investigation of the Pansus on the duties and authorities of the Corruption Eradication Commission, namely institutional aspects, authority, human resources governance and budget governance.

Agun explained related to the investigation of human resource management including the behavior of all elements of the KPK apparatus ranging from leaders, investigators, investigators, prosecutors, employers, to all related parties.

"Whether managed properly and correctly according to the Law on Corruption Eradication Commission and Act on other personnel, then how about the human behavior is obedient to the law and ethics in it," he said.

According to him it is important related to the integrity, morality and competence of the profession so it is not true if the Pansus made up on the allegations of a number of findings related to the elements of leadership. (Ant)