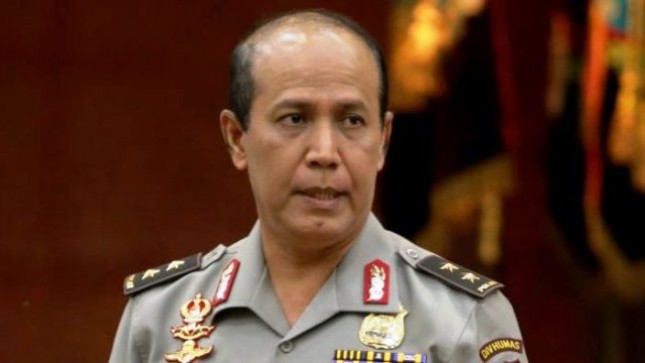 INDUSTRY.co.id - Jayapura - Papua Police Chief Inspector General of Pol Boy Rafli said that currently the jurisdiction of the Tembagapura Police Sub-district was put on standby one.

The implementation of standby one due to various considerations such as increased intensity of security disturbances in the region so that required high vigilance.

One stand-off has been imposed since Sunday (29/10) after armed criminal group (kkb) fired into Brimob and Tembagapura Police Station, said Inspector General Boy Rafli to media crew in Jayapura on Monday (30/10/2017)

It is said, kkb shootings have disturbed the community including those who settled around Banti.

In addition to the armed groups, the community also carried out acts of terror to the security apparatus and employees.

"Hopefully the situation in Tembagapura and surrounding areas can be overcome and kkb disabled," said Police Chief of Police Inspector General Boy Rafli.

Seven Brimob members were injured, one died and five employees of PT Freeport and one civilian injured. (Ant)