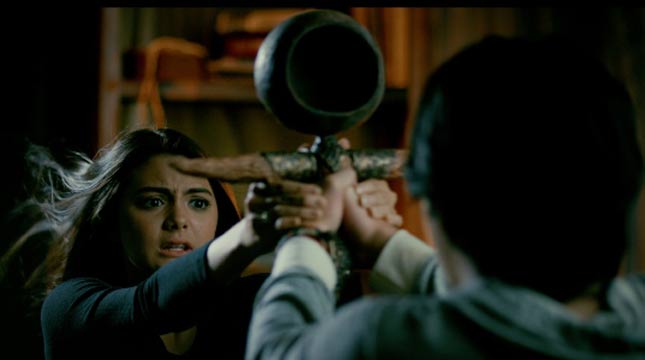 INDUSTRY.co.id - Jakarta - During Lebaran holiday, Jailangkung movie stole the attention of movie lovers in the country. In fact, not yet a week aired in theaters, this film has penetrated the number of one million viewers.

Screenplay production house mentions, as many as 320 screens are still not able to accommodate the audience Jailangkung movie on the sixth day of screening. Long queues in the cinemas are still going on.

Since its release last June 25, Jailangkung has got an increase of 320 screens. This amount is three times higher than the first time the movie was released. But still, long queues happen.

Jailangkung movie screening until the sixth day has witnessed more than 1,064,508 spectators. An average of 200 thousand spectators per day packed the movie theater watching the movie.

With the acquisition of more than one million viewers on the sixth day, Jailangkung already occupy the third position of Indonesian movie box office throughout 2017.

Although Lebaran holiday is nearing the end, Screenplay optimistic Jailangkung able to increase the number of spectators is quite meaningful.