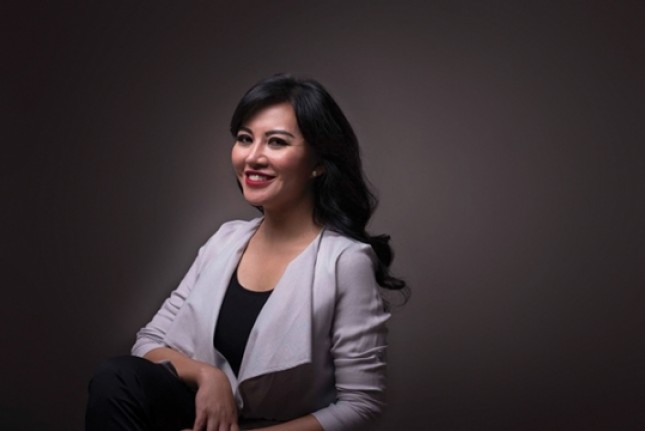 INDUSTRY.co.id - Ngabang - Regent of Landak Karolin Margret Natasa explained that the area of ​​plantation in Landak Regency has reached 188,861 hectares.

SHe explains oil palm plantations in Landak District are the mainstay for the district.

"Hence, if the price of CPO falls, the economy in Landak District also comes down," she said.

Former member of the House of Representatives also reported the number of plantation companies holding IUP in Landak Regency as many as 49 companies, but PKS that has been built new 6 including PKS PT. the newly established IGP.

"So, PT IGP has met the applicable regulation related to the requirement to have a management plan after having more than 1,000 hectares of land permit," she said as quoted by Antara.

To the company, she advised to fulfill all applicable requirements. There are arrangements on employment, plantation law, and the Environment.

"Because the initial intention of the government to grant permission to be invested, especially foreign capital investment into Indonesia is how to help the community improve their lives, and if they meet the prevailing rules and criteria, I believe that the goal can be achieved," said Karolin.

She asked the company to be able to distribute plasma to the public at the exact time and amount.

"So when working on nuclei and plasma, both are done," she said.

Doctors who had served in the Puskesmas Mandor also highlighted the social conflicts that often occur between the company and the community.

According to her, the problem often arises because the company does not fully fulfill its obligations to the community. To that end, Karolin requested that the company first coordinate with the local government.

There is no need to deal with Brimob, TNI or the police because they have been made aware of how to claim their rights must go through the local government.

"So do not rush the uniformed gentlemen's phone calls, my first call, the Bupatinya Regent, I put the body in. I do not want my people to be bumped into security," Karolin said.