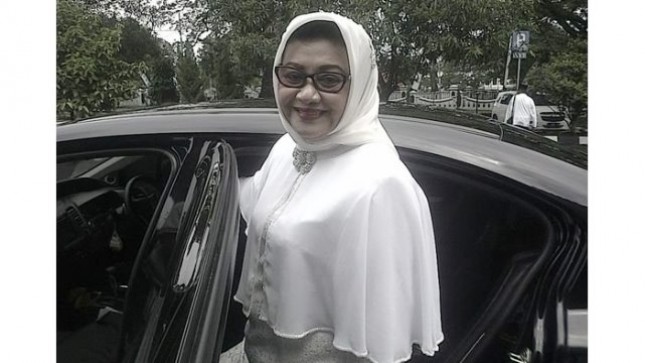 "From the activity last night, was secured by eight people including regional heads in Subang, courier, private, and elements of local officials," said KPK spokesman Febri Diansyah in Jakarta, Wednesday (14/2/2018)

Ferbi revealed that from the initial identification, OTT was conducted in relation to the alleged transaction with the authority of the permit.

Febri said the eight people who were secured were taken to the KPK building for further examination.

"Referring to the Criminal Procedure Code, KPK is given a maximum of 24 hours for the determination of the status of those secured parties," said Febri.

Based on the information collected, the Regent of Subang Imas Aryumningsih including those allegedly secured in the OTT.

Imas is also known to go forward as a candidate Subang Regent paired with Sutarno in elections Subang 2018.