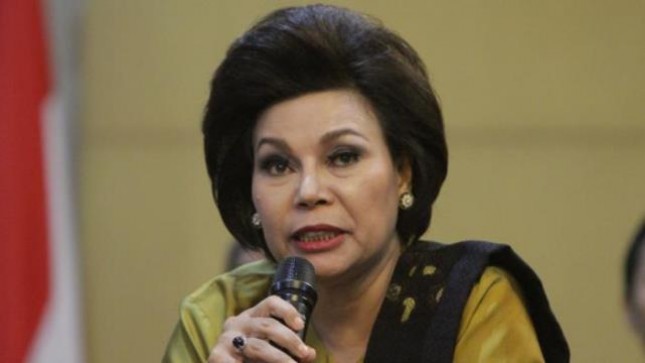 "The direction is not there, the more that fighting corruption is getting better Thinking should be positive do not think KPK will be dissolved then it is not KPK time is dissolved," said Basaria at KPK building, Jakarta, Tuesday (24/10/2017)

According to Basaria, the formation of Corruption Densus can actually make the KPK's duty to be more light in eradicating corruption.

"The more they are good, the KPK semkin's job is lighter, the more people who do something, the job is getting lighter," Basaria told media crews.

He explained in Article 4 of the Law on KPK explained that the purpose of the establishment of the Corruption Eradication Commission to be more empowered and successful in this case more effective and efficient. If it is related to prevention in the ministry / institution including the whole community.

"But if we talk about law enforcement in this case, including the Police and the Attorney General, in principle we are pleased that the Police and Kejasaan work well, work more effectively and efficiently in eradicating corruption," she said.

While whether the KPK agrees or does not relate to the formation of the Corruption Detachment, Basaria does not provide specific answers.

"Whether or not we agree or disagree, if the KPK in this position is in accordance with its duties we are indeed" trigger "them to be more advanced, the problem is now the funds are from where we do not know This may be submitted to the government does not become the authority of the KPK ," Basaria said.