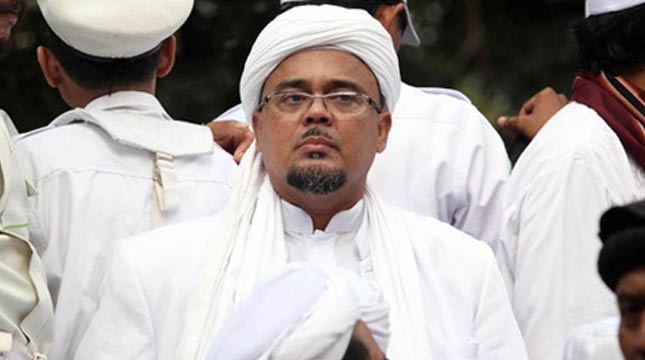 Reasonable SP3 Cases of HRS - Firza, The Chat Is Not Original

INDUSTRY.co.id - Jakarta - Vice Chairman of the Indonesian Ulema Council (MUI) Zainut Tauhid Saadi said Habib Rizieq has the same rights as other citizens to get protection for a sense of security and comfort to live and settle in Indonesia.

He said Rizieq is duly protected by the state and has the constitutional right as mentioned in the 1945 Constitution Article 28D paragraph 1.

In that article it reads, "Everyone shall have the right to equitable recognition, assurance, protection and legal certainty and equal treatment before the law." In addition, there is also Article 28G paragraph 1 which reads, "Every person shall be entitled to personal, family, honor, dignity and property protection under his control, and shall be entitled to a sense of security and protection from the threat of fear to do or not to do something which is a human right.” Therefore, Zainut said anyone who welcomes Rizieq's arrival is a natural thing.

"As for the plan of the pilgrims will welcome him at the airport, I think it is no problem," he said.

He hopes whatever the Rizieq supporters do to keep their politeness.

"The Indonesian people are very appreciative and respectful of their leaders, their clerics and people who are regarded as their idol figures. The most important thing is done in good ways, polite, orderly and obeys the rule of law.